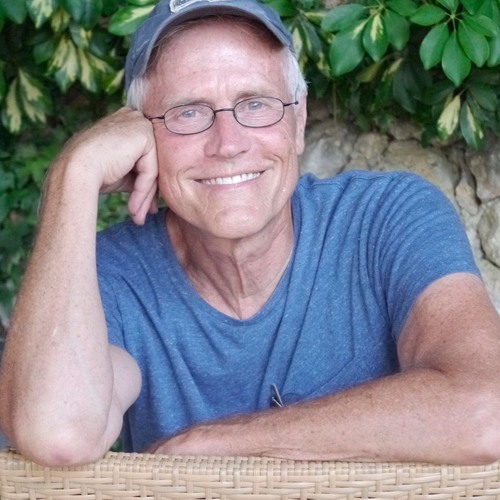 Summary: Regeneration newsletter released by Paul Hawken.
On September 11, 2001, I watched the second tower go down on live TV. The event was horrific, a weird human experience. I tried to step back and look at 911 in an archetypal and fundamental way. What had just happened? Rather than seeing it as an act of Islamic fundamentalism fighting against colonial hegemony, I saw it as concentrations of power clashing with concentrations of power. Saudi Arabian citizens, residents of a country with the largest reserves of fossil fuels,  commandeered a plane full of explosive Jet A fuel and demolished the greatest aggregation of financial power on Earth, the World Trade Center.
The idea for both Drawdown and Regeneration arose then.  READ MORE