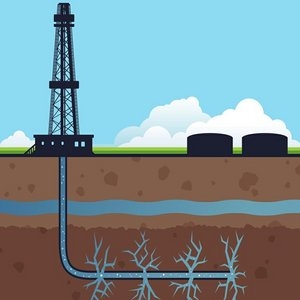 An Investigation of Fracking in California: Mark Hertsgaard and Holly Kernan (independent journalists)

These two award-winning journalists will collaborate to produce a print and radio journalistic account of fracking in California, a fast-developing controversy that will have a profound effect on the future of global warming both in California and around the world.  If fracking can go forward in California—a longtime pioneer green consciousness and public policy, not to mention the world's eighth largest economy—it will send a powerful signal that other regions should permit fracking as well. Their investigation will seek to answer the question as to why politicians with strong environmental track records have suddenly begun to speak of fracking as a positive option.